Smart Start is network of public and private partnerships created in 1993 to prepare North Carolina’s children for school and beyond.  They are a leader in early childhood and healthy development and work in all 100 North Carolina counties providing early education, literacy, health, and family support.  In 2017 NC state lawmakers included a total of $10.5 million over two years to administer Dolly Parton’s Imagination Library across North Carolina.  Dolly’s Imagination Library works to foster a love of reading among pre-school children and gifts books to young children to encourage them in their pursuit.  Smart Start is signing up families across the state to take advantage of this outstanding program ?. 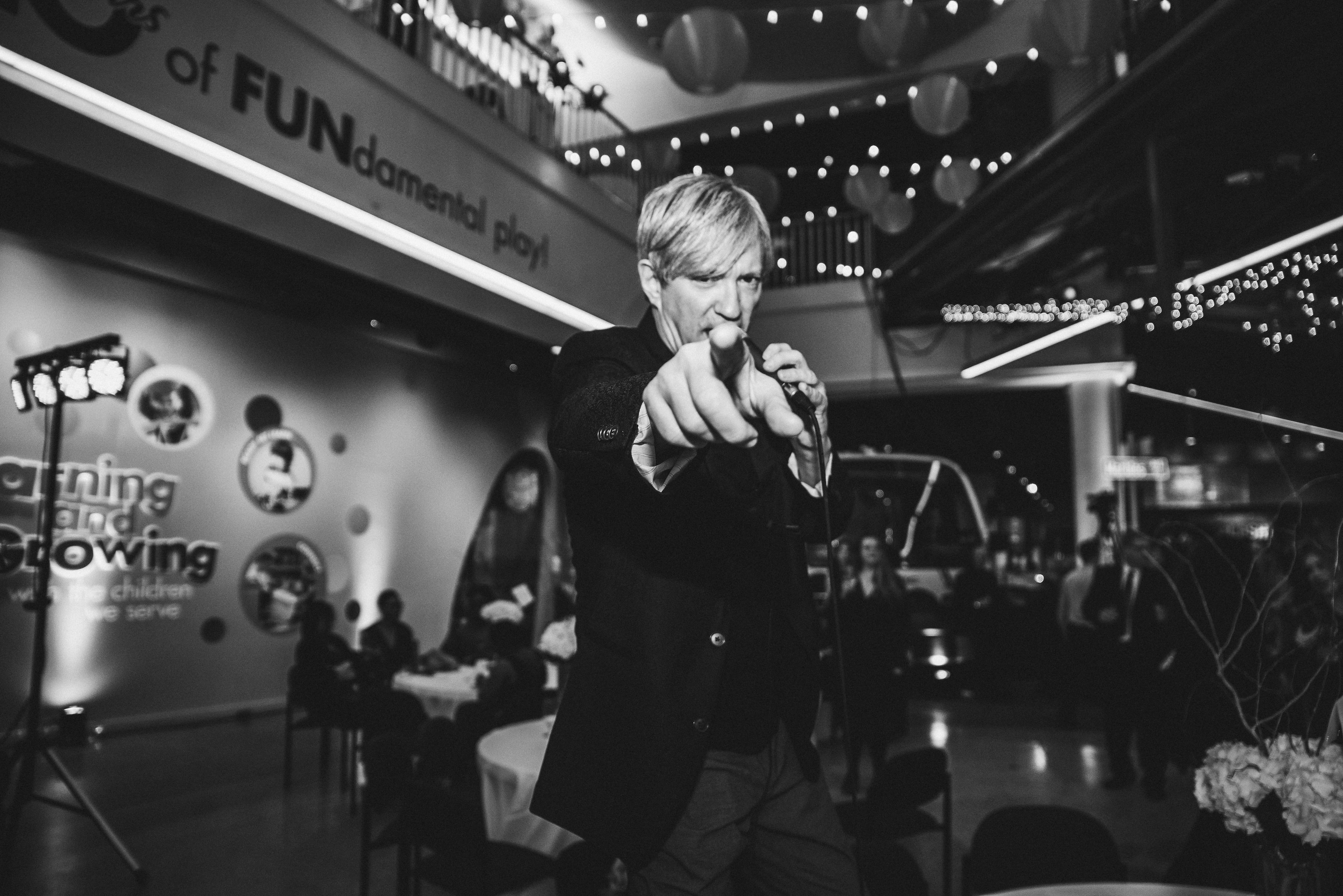 Catering Works was delighted to be a part of their anniversary celebration.  The guests were presented with a buffet that was a feast for the eyes.  The menu included Chicken and Waffle Cones – Crispy fried chicken paired with a house -made maple horseradish sauce and creamy mashed potatoes in a crunchy waffle cone. 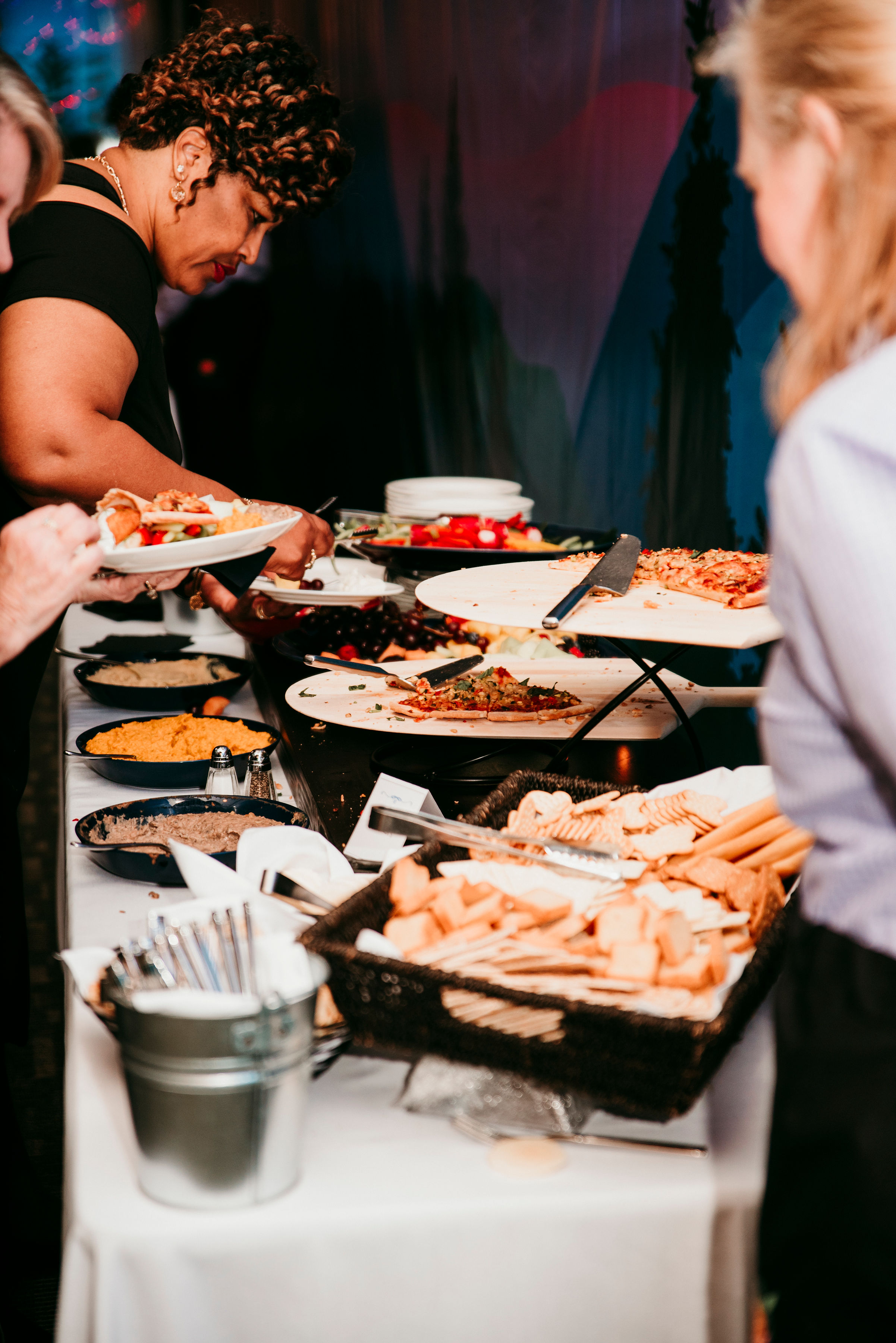 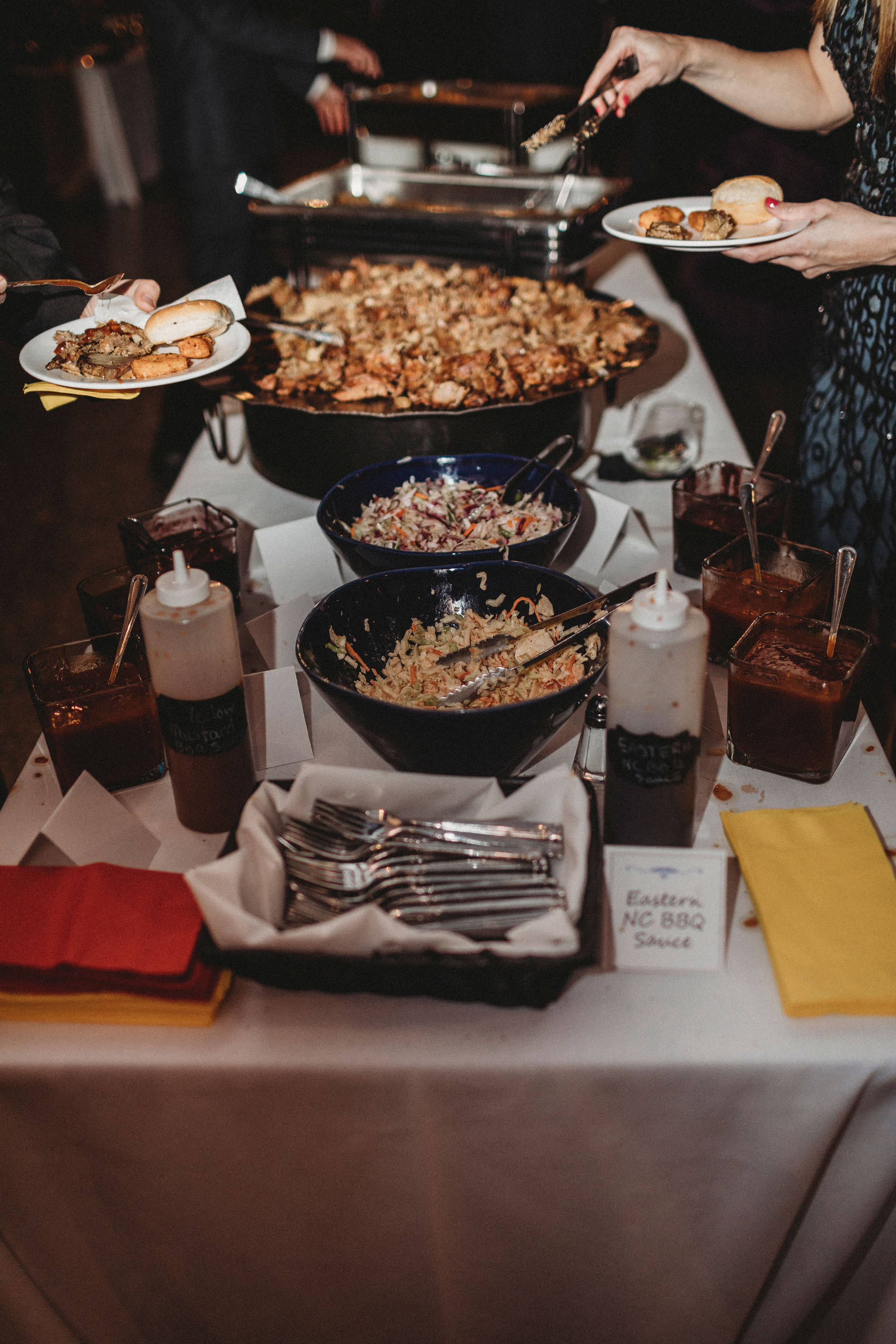 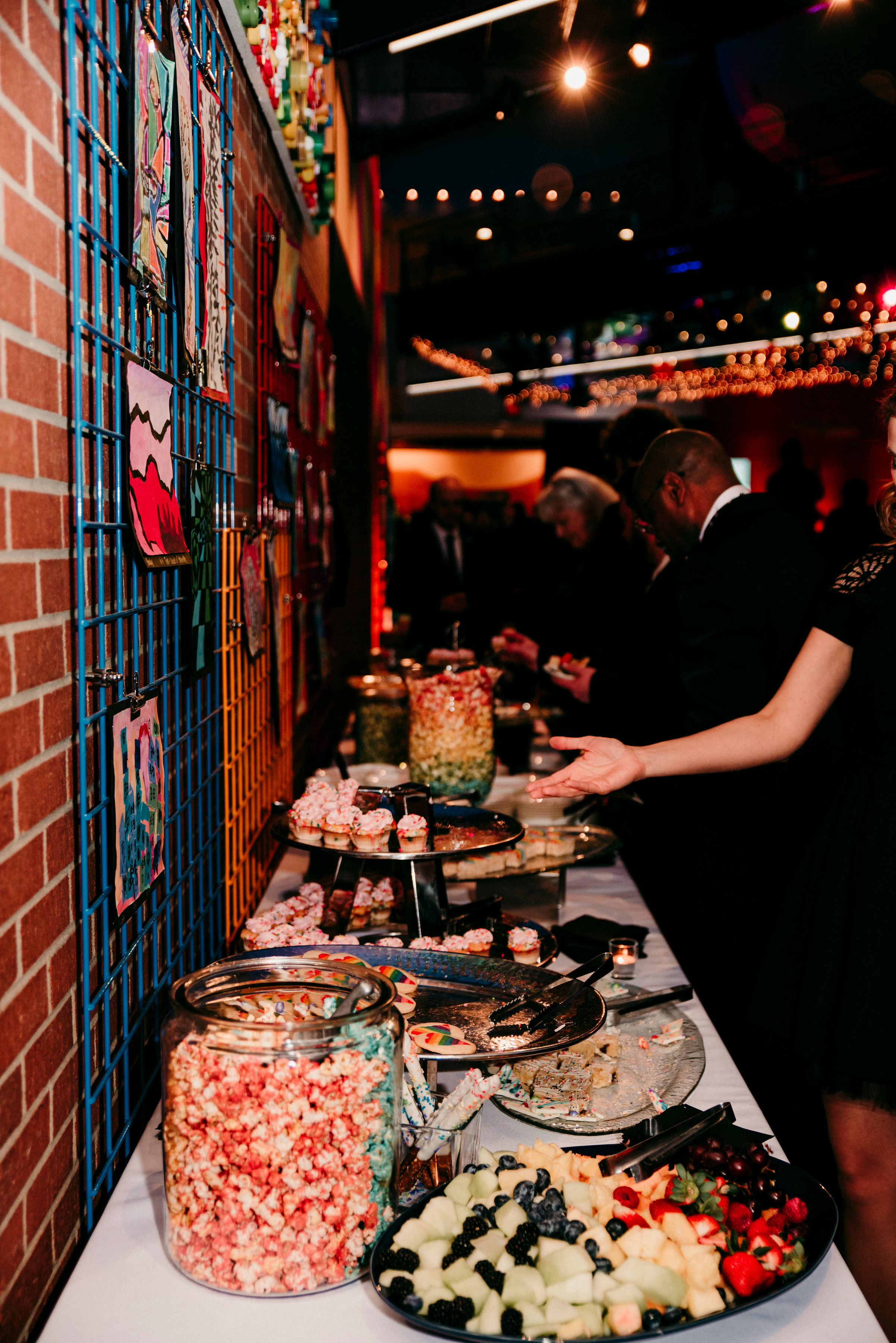 VIP guests were treated to a Meet and Greet, complete with Photo Ops with Dolly. 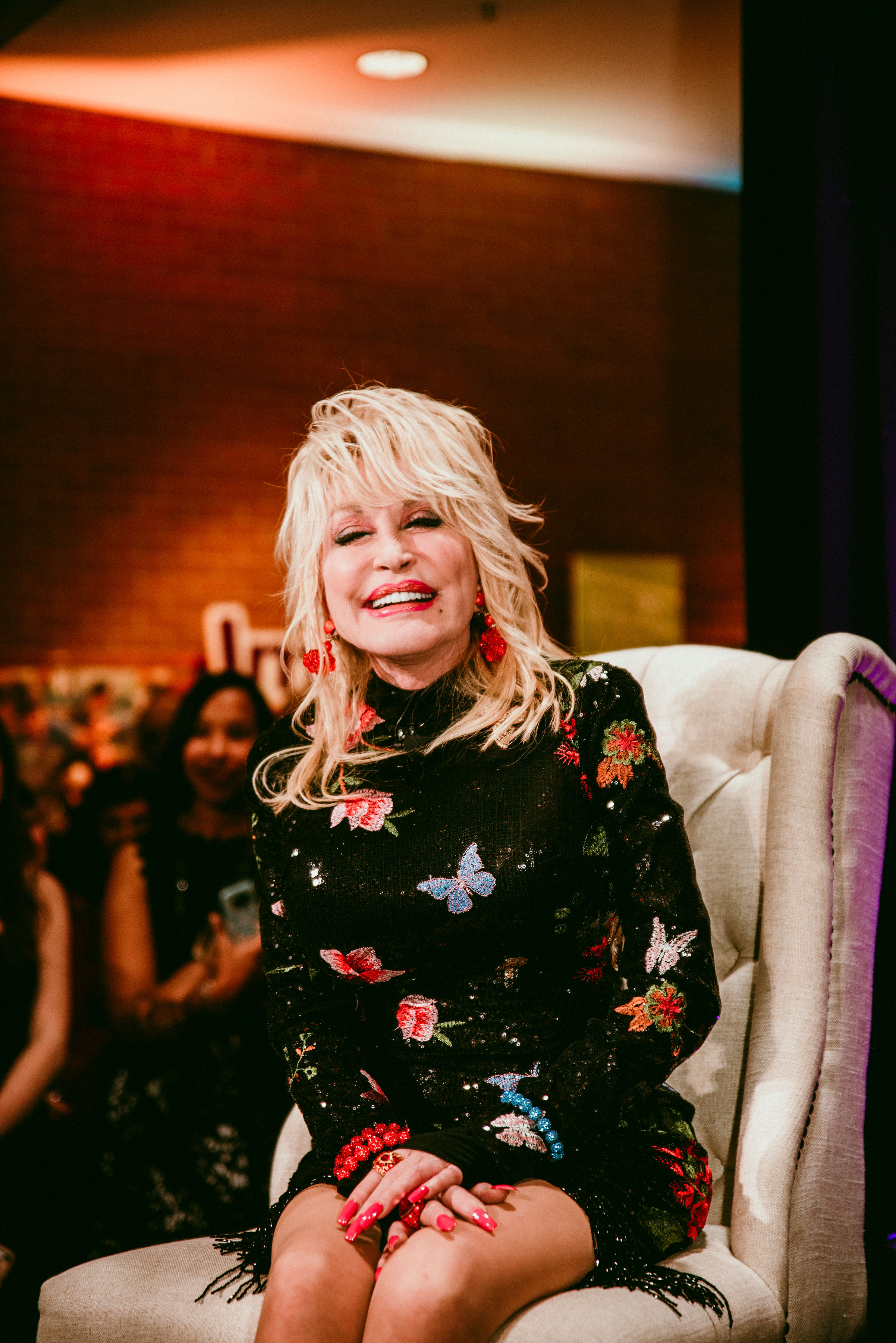 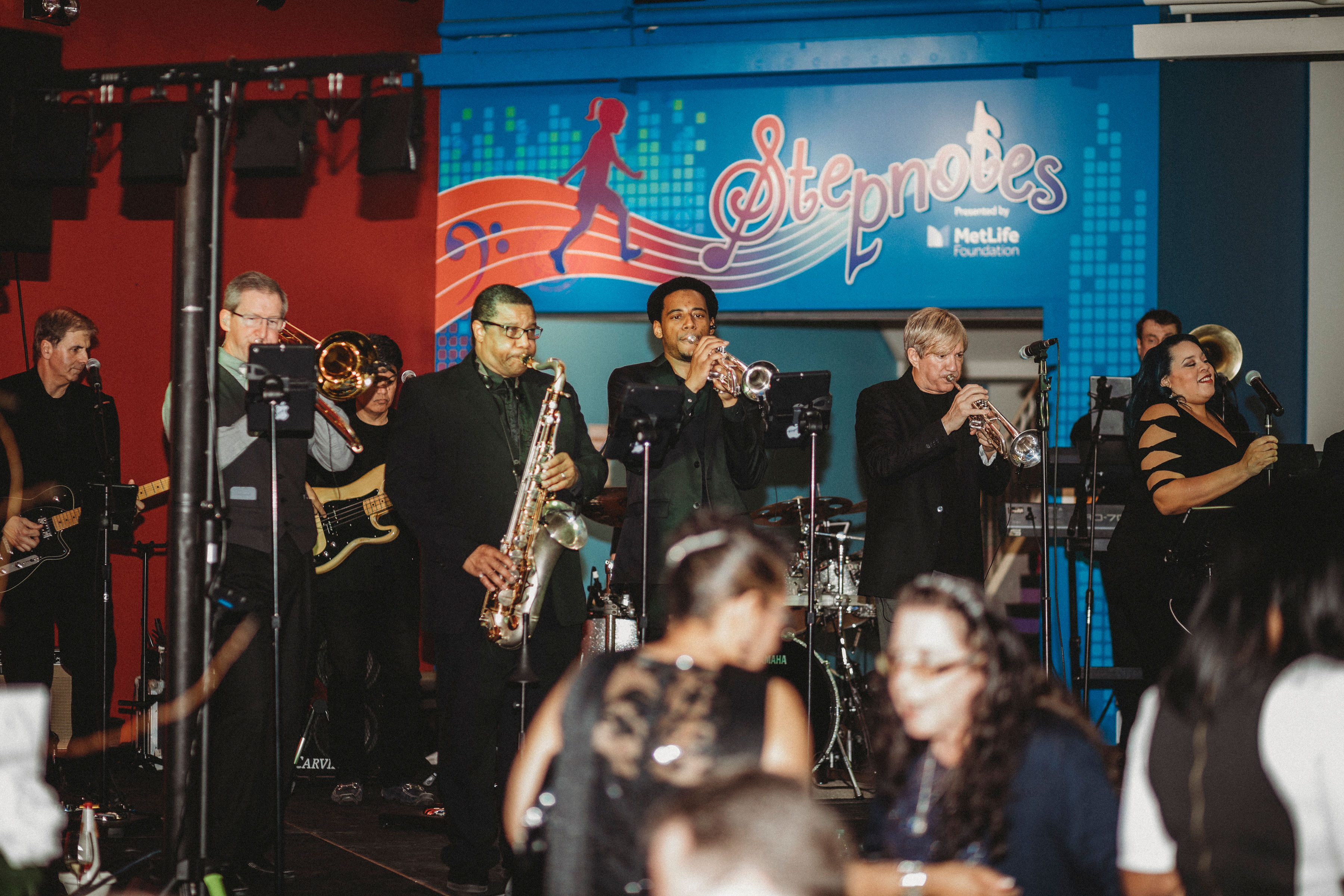 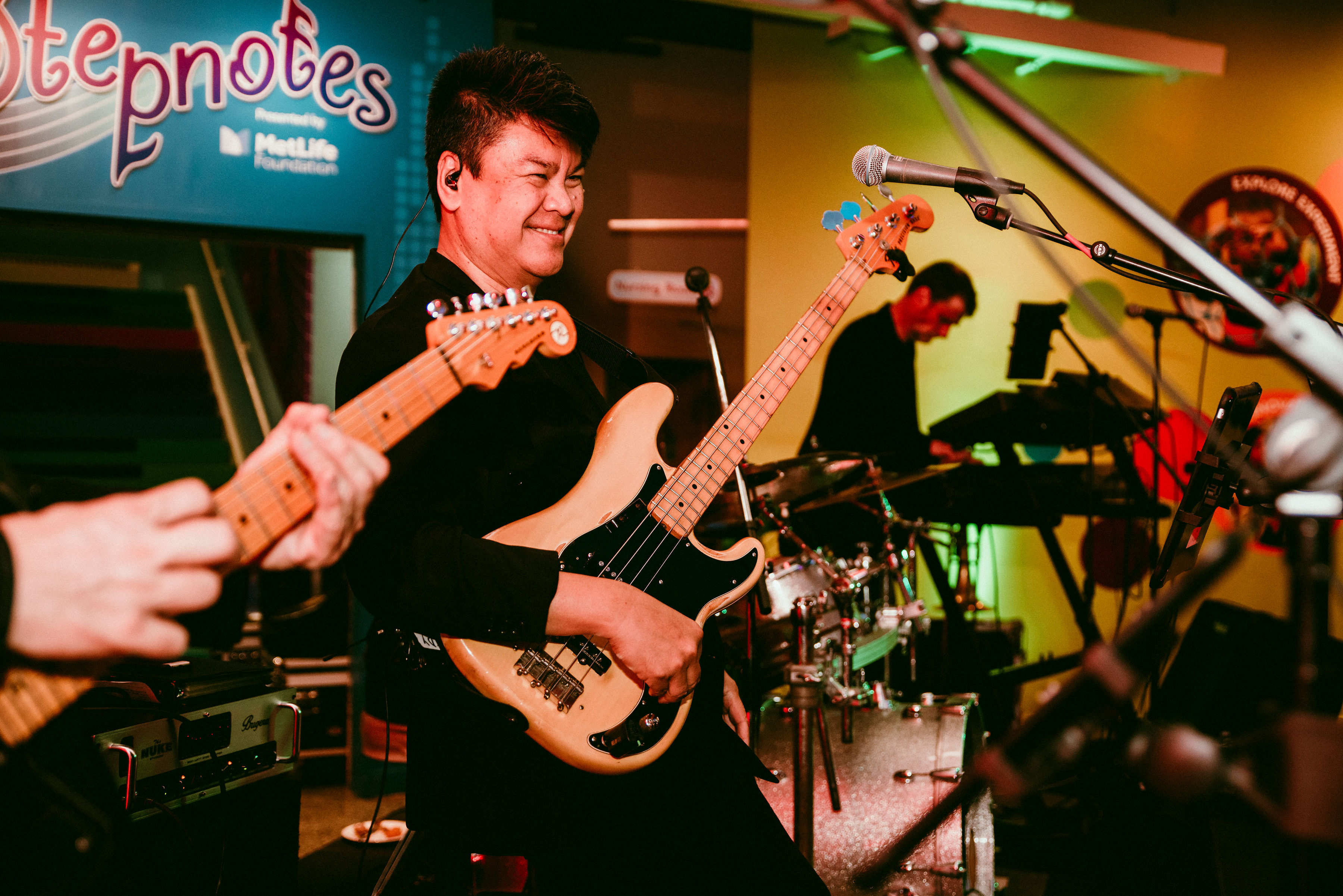 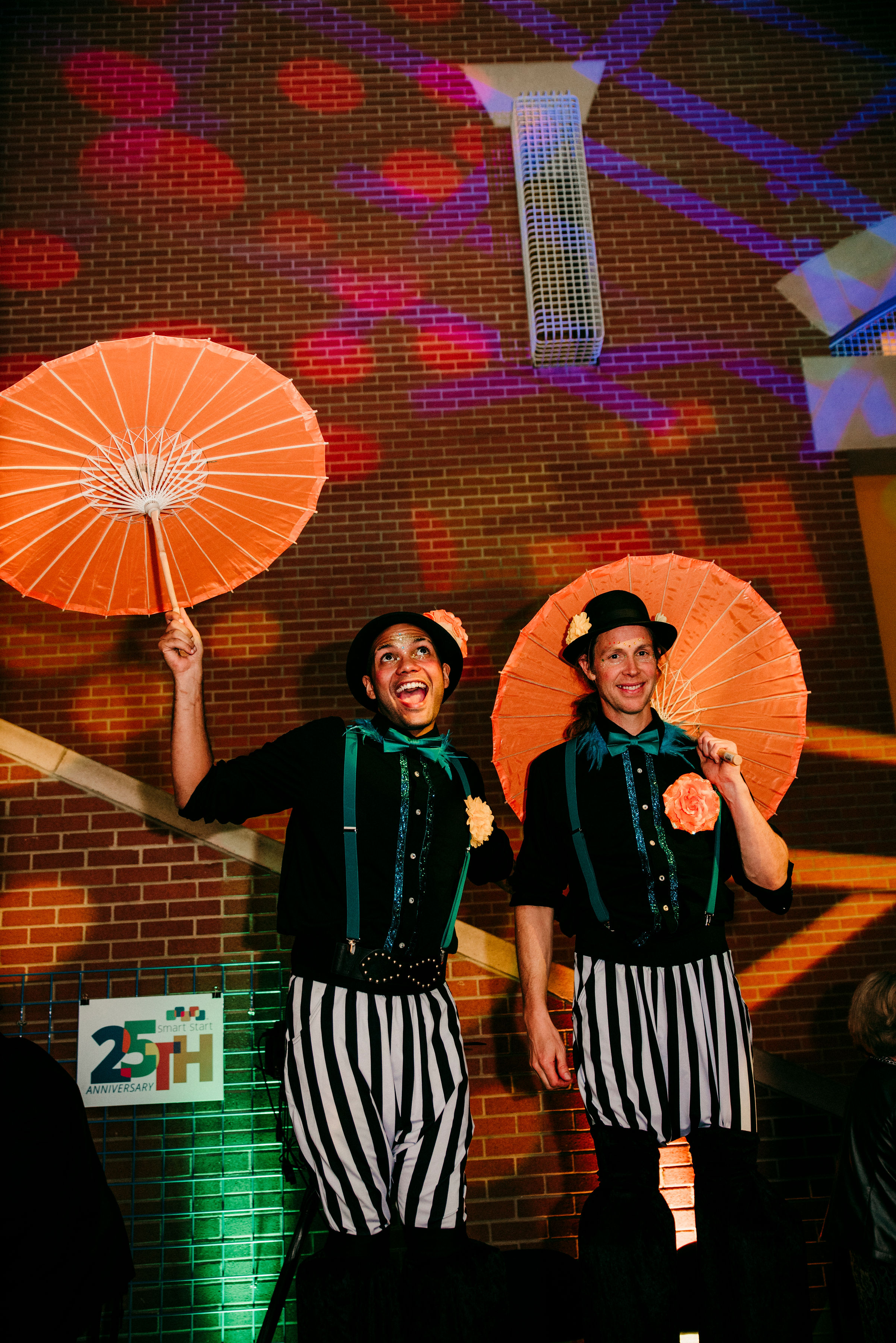 It was a spectacular evening celebrating this worthwhile initiative and investment in the children of NC. 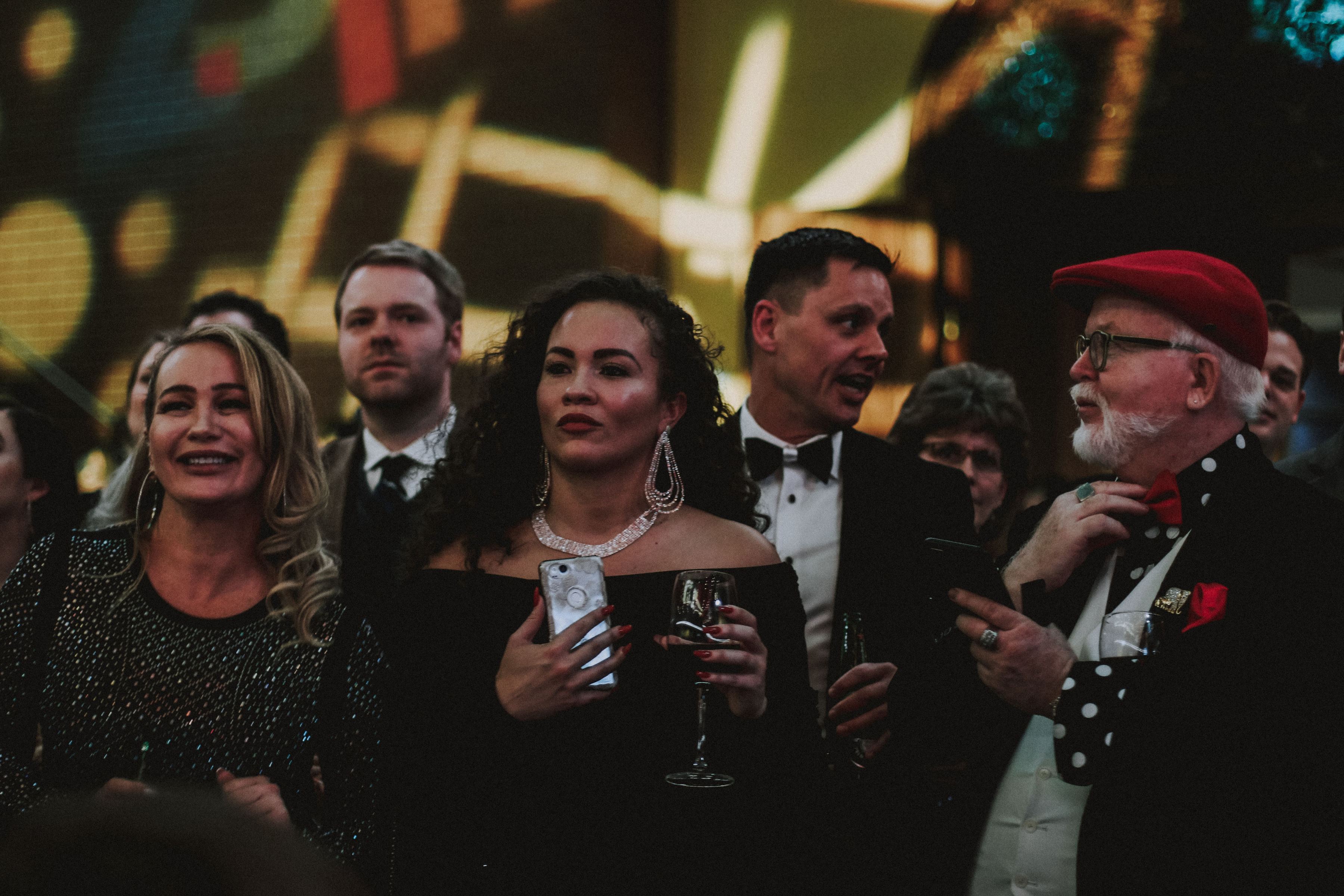